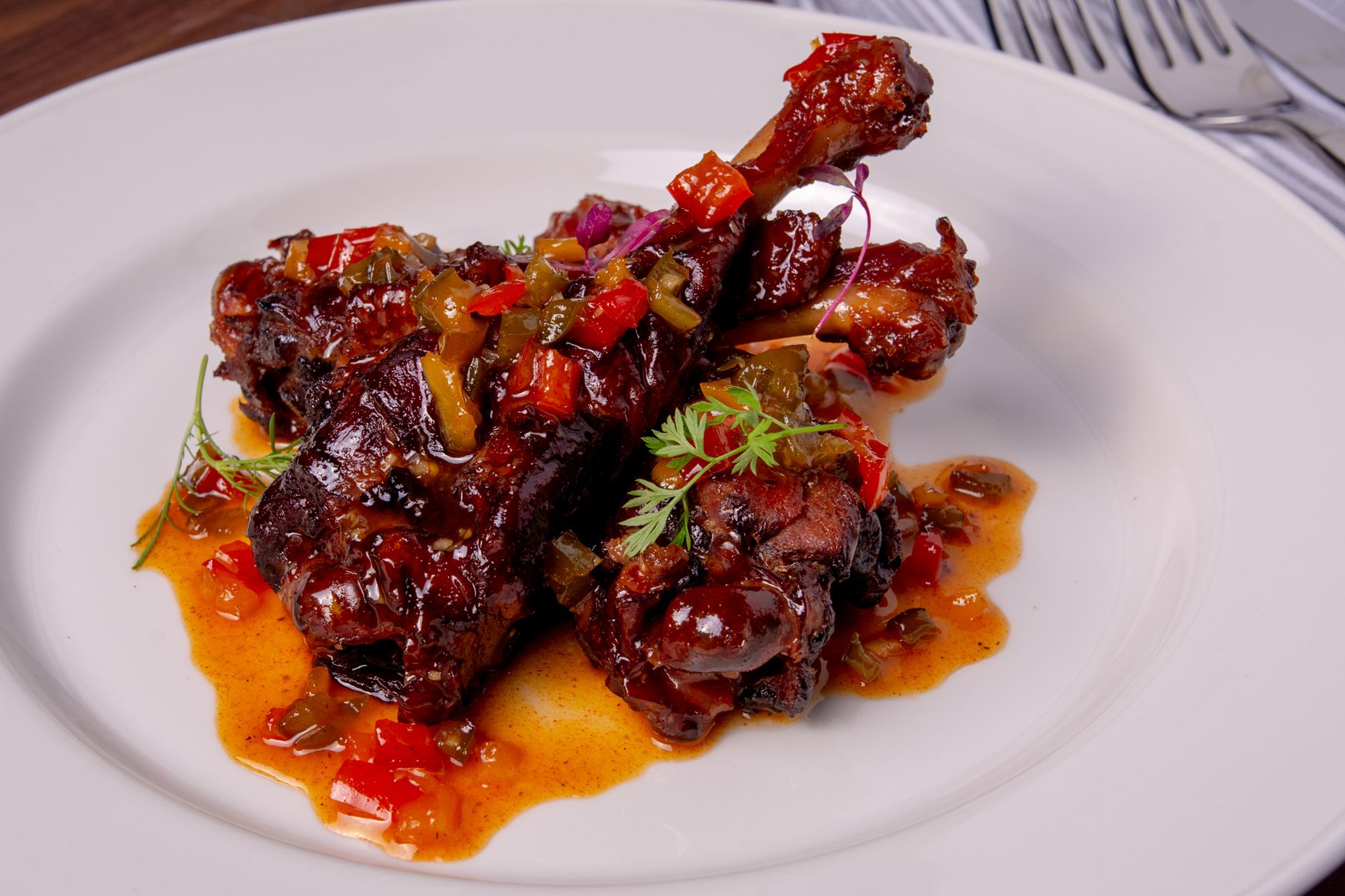 Bobby Arifi runs the front of the house operations and curates the wine list, while his brother, Augie is the chef. Bobby Arifi’s son handles the accounting. They opened Cafe Lucci 23 years ago and then opened Bobby’s Deerfield six years ago. Quality ingredients, like Allen Brothers prime meats, have contributed to the restaurants’ staying power, said Bobby Arifi.

For their third restaurant and first within Chicago city limits, they’ll serve a menu of classic American fare with Italian touches. About half of the items are also served at the Deerfield restaurant. Those items include fried calamari tossed in a balsamic syrup, a burger made with a blend of short-rib and brisket made specifically for Bobby’s, and a peculiar dish for two called the Mark Miller. Named after a customer, the dish takes a kitchen sink approach. It’s a half chicken, skirt steak, Italian sausage and red bell peppers, and pepperoncini. But there’s also new items for Chicago diners including pappardelle with white wine-braised rabbit. Sous chef Miguel Solorio (Piccolo Sogno) oversees the kitchen. 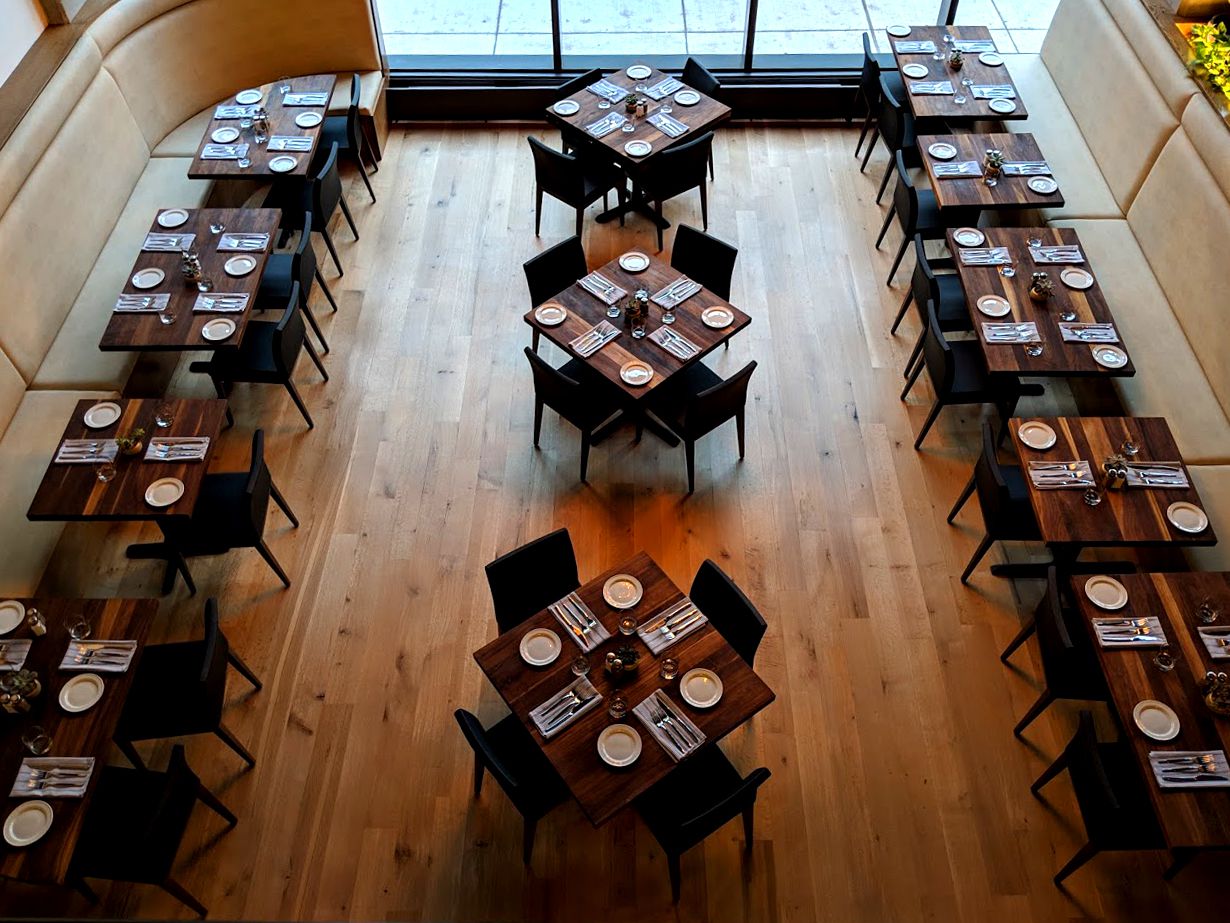 It’s a decidedly old-school approach to a neighborhood restaurant. But Bobby Arifi feels the area needs what he and his family will provide inside their bi-level restaurant. One of the main reasons the suburban restaurants have been successful is that ownership takes great pride in listening to customers.

There’s a first-floor bar with a TV. They have about 150 wines, and Arifi predicted that will grow to 300 in the next three or so years. They hope for an upscale, yet casual vibe. The main dining room seats 130 and there’s a private room for 40. One of the developers behind the building is loyal customer at the family’s Deerfield restaurant. Dan Slack told the Arifis about the space. They had been kicking around the idea to expand in Chicago, so they seized the chance.

The Lincoln/Halsted/Fullerton intersection continues to transform. The restaurant isn’t too far from the site of the new Parson’s Chicken & Fish that’s under construction. Bobby’s Lincoln Park is now open. Lunch should start in early 2019 and brunch in the spring.